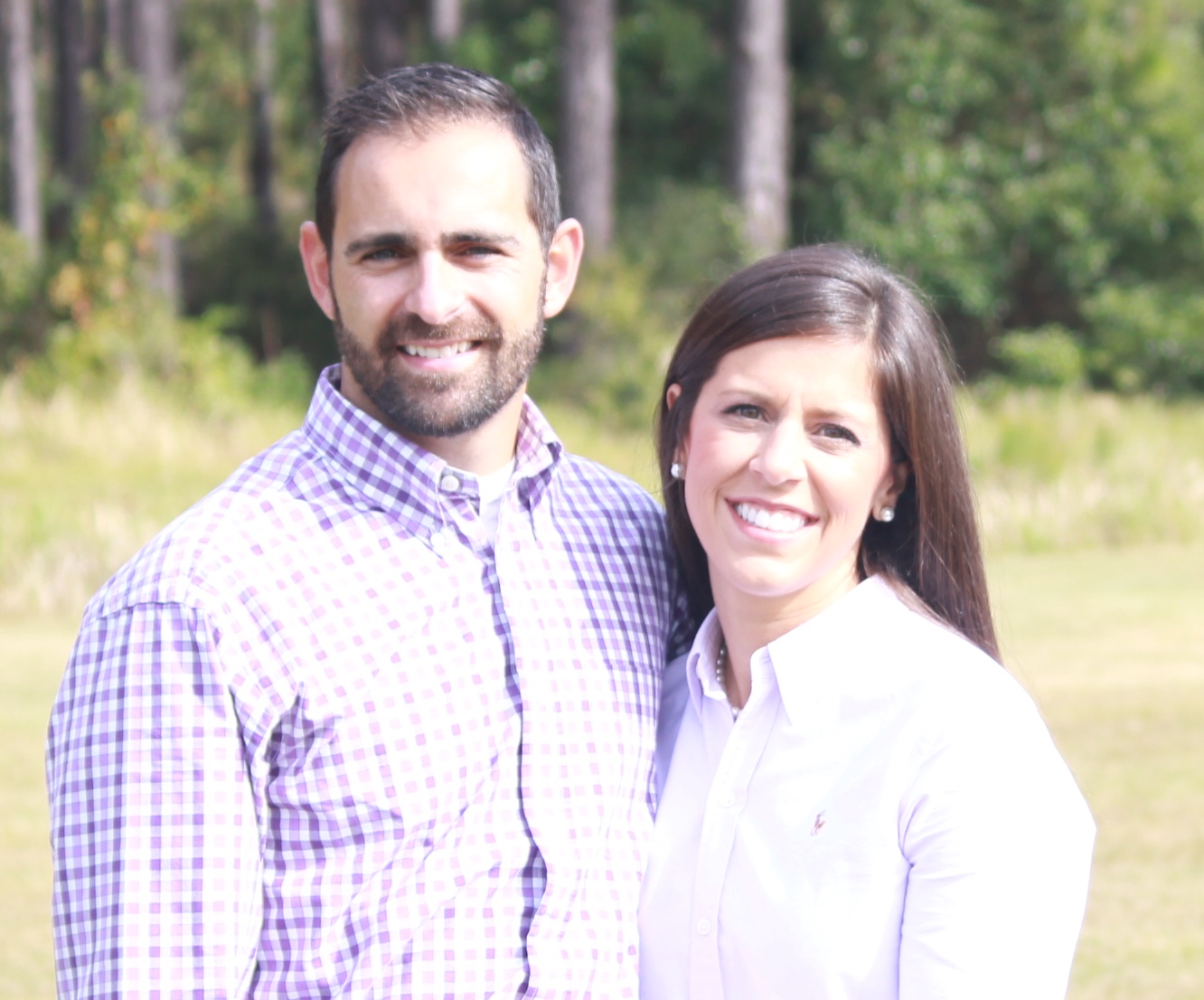 Josh came on staff at Fairhope Community Church in January of 2016. He was born and raised in Macon, Missouri. Right before his senior year of high school, the Lord opened Josh's eyes to see his need for a savior and in an instant, everything changed! While attending college in Virginia, two major events happened in Josh’s life. First, God confirmed his calling into the ministry. Secondly, Josh met his future wife Bonnie. A lot has happened since then including: moving to Kentucky to attend Southern Seminary, moving back to Virginia to serve at a church, and then moving to Alabama to become the pastor of Fairhope Community Church. Josh and Bonnie have four children. He is excited about what the future holds for the church. 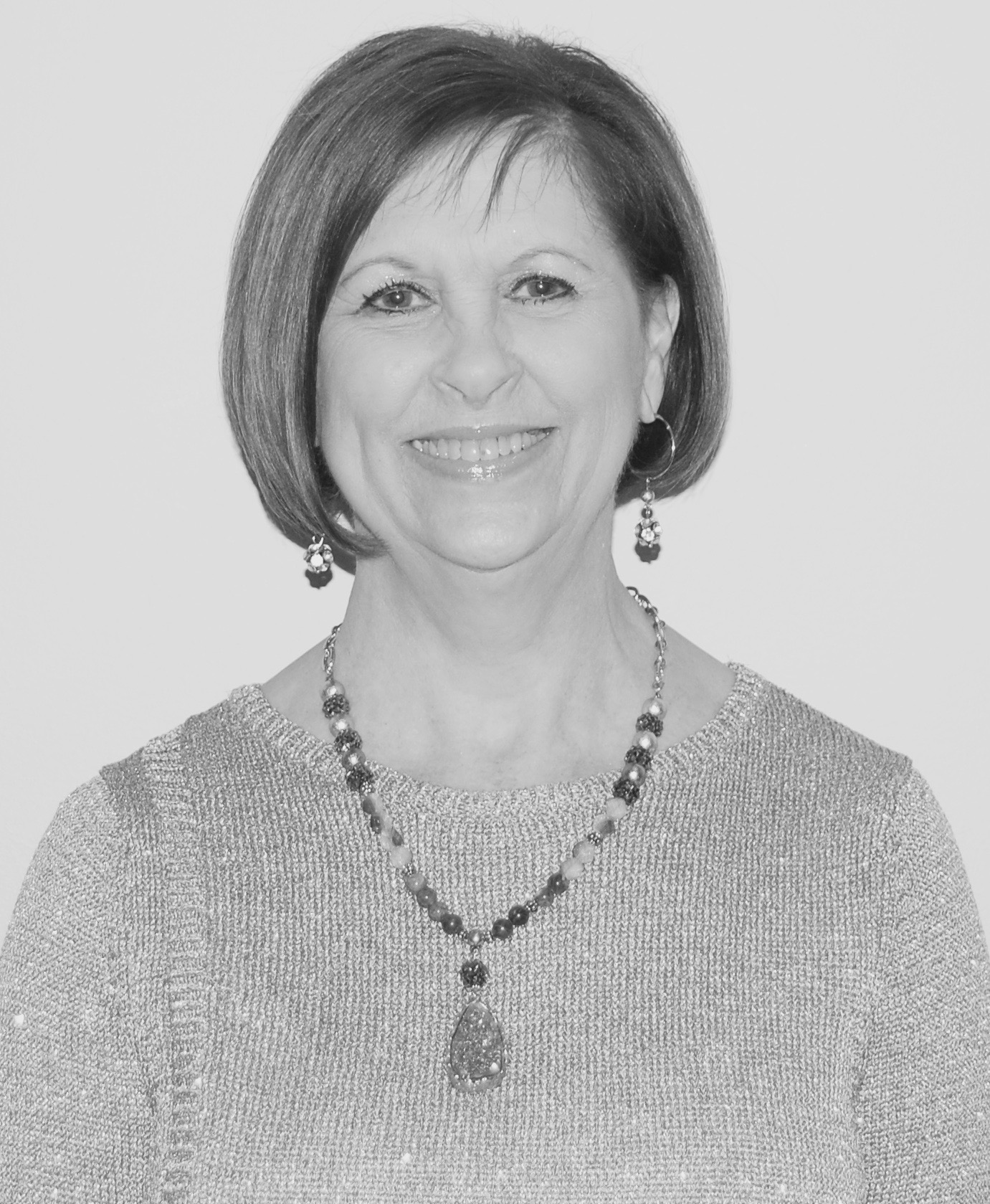 Linda has been at Fairhope Community Church since day one. She was integral in forming the church, even attending church planting training with three other church leaders. Linda has over 20 years of experience in church administration at four different churches. She has two grown daughters and two grandchildren. Linda, along with her husband Danny, enjoy gardening, hospitality, and spending time with their grandchildren.